During the early 1970s our creation of the retractible screens revolutioned completely the mobile dryer concept since the first model we produced. This would have been the first of our many ideas copied by all the grain dryers producers in the world.
All the grain dryers in the world since then started to be manifactured in such a way, making the Pedrotti dryers a global model to be imitated.

In the early seventies infact our creation of winches and of the sliding stairs, along with the folding augers system changed the way of thinking the mobile grain dryers, that for the first time became mobile also in the large sizes and movable by tractors on the roads.
A revolution for the contractors and for everyone who needed more mobility from farms to fields, that nowadays has become a worldwide standard.

FULL TRANSFORMATION IN LESS THAN 60 SECONDS

The implementation of dryers brakes connected to the tractor hydraulic system, flashing road lights, and certified type – approval of machines in all the UE territory. 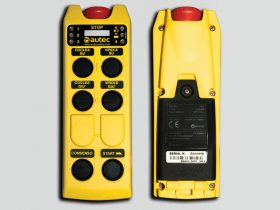 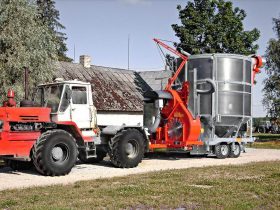 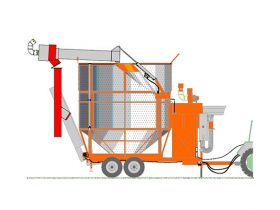 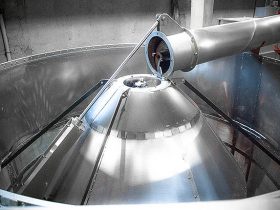